In Jum-Jum's litter there were 6 lovely boys. All browns except one. It was really difficult to decide which one we wanted to keep but with no hesitation our daughter Hanna picked Jum-Jum. He reminds us a lot of our old 'Kanelen' (NORD UCH & DK UCH INT UCH SE V-98 & 99 WW-98 Alistair's Lonesome Cowboy). Jum-Jum was unbeaten during the puppy classes and gained his title at an early age. He has been BIS at all-breed shows and also won several Groups. Some lovley pups were sired by him. 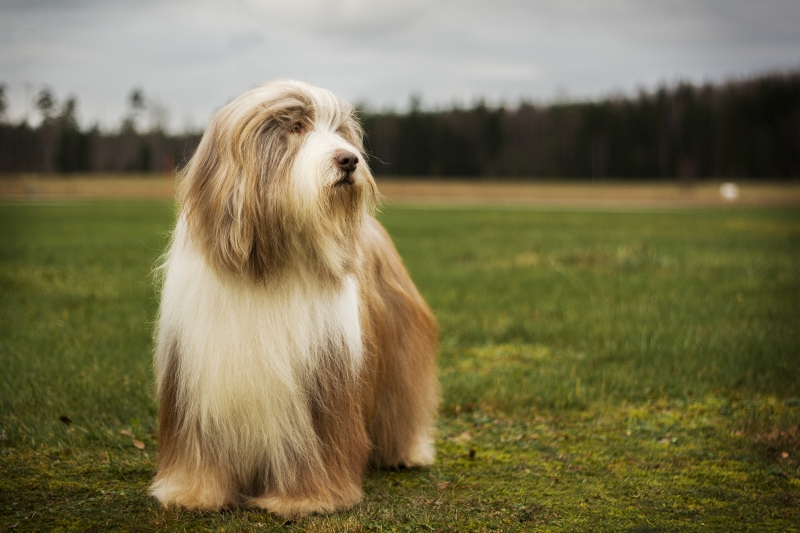