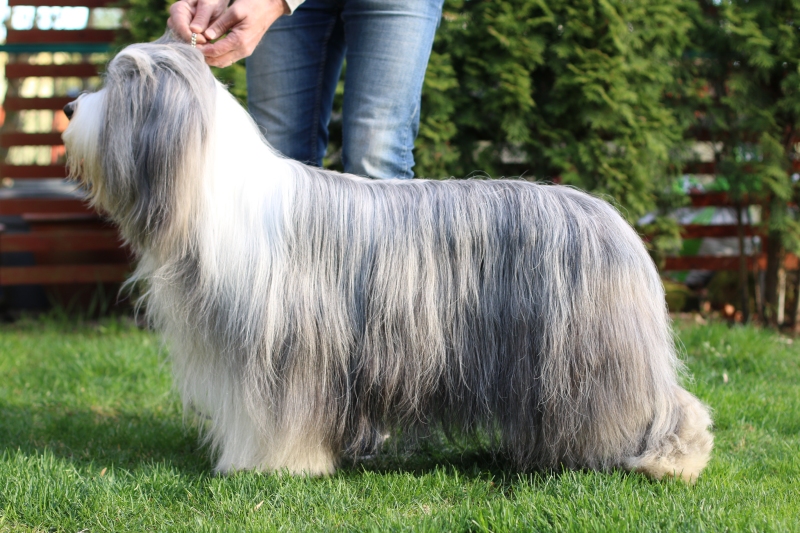 No dog is perfect. And probably not Jojo either. But we can’t wish for anything more. Maybe we are not all objective…She is beautiful and she likes to show that to the world. She thinks she deserves all the attention. We love her dad, we love her mom and sometimes a mating actually turns out the way you want! Jojo is the bitch CAC record holder in Sweden with 19 CAC:s. She has been BIS at all-breed championship shows, won several groups and been placed at numerous occasions. She was top-winning BC bitch 2013, 2014 and 2015 in Sweden and top beardie in Norway 2014.